Home » The weird laws in UK

The weird laws in UK

Here in United Kingdom, some laws that were implemented in the 1300s are still valid. Of course, at the time, many of them made sense but nowadays, they only cause strangeness and are quite weird. Others are not even that old, but they’re still funny and meaningless.

I have made a list of some to have a good laugh:

– According to the Salmon Act of 1986, it is forbidden to walk with salmon in suspicious circumstances. (what???)

– The law of 1313 says that it is illegal to enter the Parliament wearing armour (Why? It’s such a comfortable outfit!)

– It is also forbidden to die inside the Parliament. (Good to know, so we have time to plan ahead and not die there…)

– Under the law of 1839, it is illegal to knock on someone’s door and run. (Classic childhood memories!!)

– It is forbidden to beat or shake a rug on the streets in London. The mat at the door can be shaken, as long as it’s before 8am, according to the law of 1839. (Don’t forget to set your alarm clock!)

– If a whale or a very large fish is caught, it must be offered to Queen Elizabeth or the reigning monarch as they are the rightful owners of it.

– It is forbidden to cause a nuclear explosion, according to the Prohibition and Inspections Act of 1998. (Why?)

– Potatoes cannot be imported from Poland without notification.

– Under the Treason Felony Act of 1848, placing the seal with the head of a monarch upside down is considered treason.

– It is illegal to carry boards, stairs, wheels, posts, barrels and (large) posters on London’s sidewalks.

– If you disturb passengers or inhabitants flying a kite, you will be fined £500 (poor Mary Poppins!!)

– You may not gamble or use abusive or obscene language in a library, according to the Libraries Offences Act 1898.

– All unmarked swans belong to the Queen, and any attempt to kill them is considered illegal. 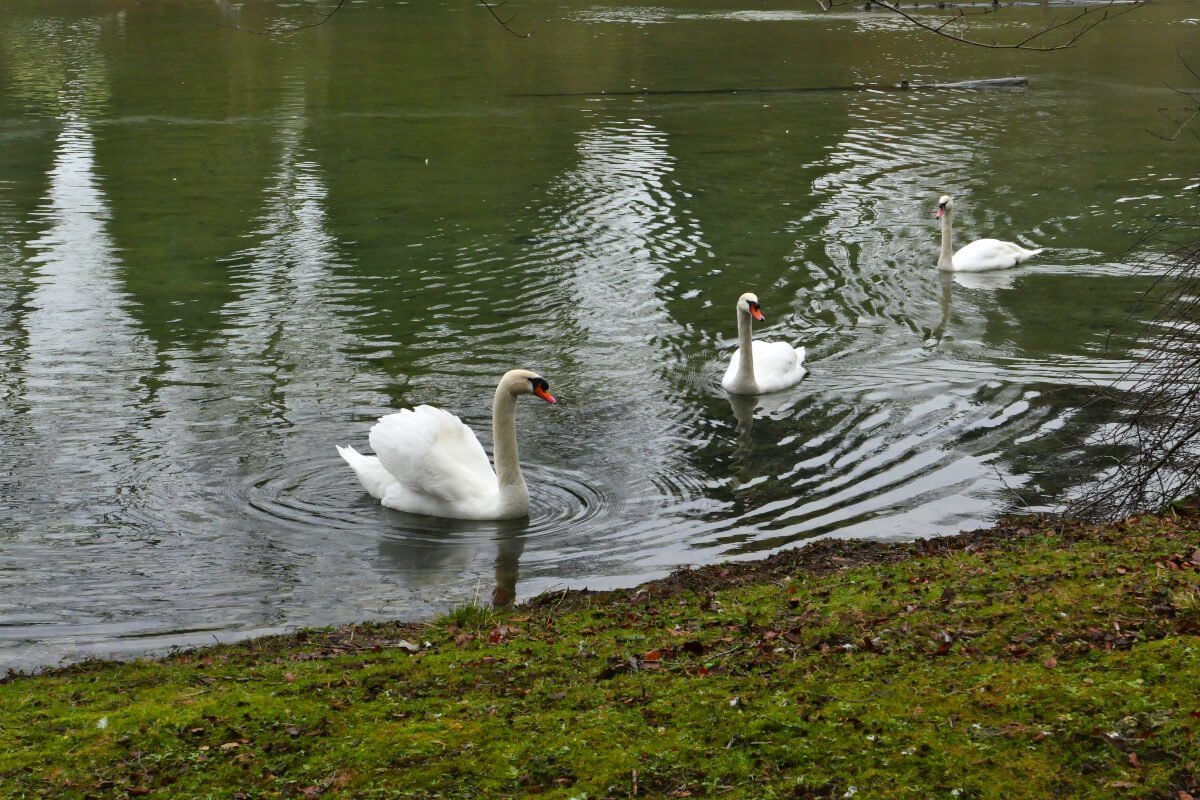 – It is an offence to be drunk and in charge of cattle in England and Wales.

– It is illegal to skip the line at the subway ticket office. (I think it’s fair!)

– You cannot slide on ice or snow in London.

– According to Seamen’s and Soldiers’ False Characters Act 1906 it is illegal to pretend to be a member of the Armed Forces wearing costumes in this style.

– Although this law is no longer effective, it was illegal for a woman to eat chocolate on public transport. (How about women’s PMT?)

The law about salmon was poorly composed and just wanted to ensure that the illegal catch and sale of fish was reduced.
The potato law, on the other hand, is because in 2004 there was a problem with the vegetable from Poland and it caused disease, so nowadays, there is a whole process for importing potatoes.