On my last post about Tokyo, I’m going to describe some others tourist attractions in the area of Shinagawa, Ueno and Odaiba.

Shinagawa 品川区 – is a business district and home of more 10 embassies. I went for a walk in the area, and I’ve found this lovely temple, the Sengakuji Temple (泉岳寺). The Buddhist temple is popular for its graveyard where the 47 Samurai (47 Ronin) is buried.

Ueno 上野 – mainly known as Ueno Park is famous for the many museums like the National Science Museum, Tokyo National Museum, the National Museum for Western Art and the Tokyo Metropolitan Art and it is home to Ueno Zoo, Japan’s first zoological garden.
Here you will have one of the best spots to see the cherry blossoms that are that usually in bloom during late March and early April.
To get there just stop at the JR Ueno Station and you’ll find signs to it. 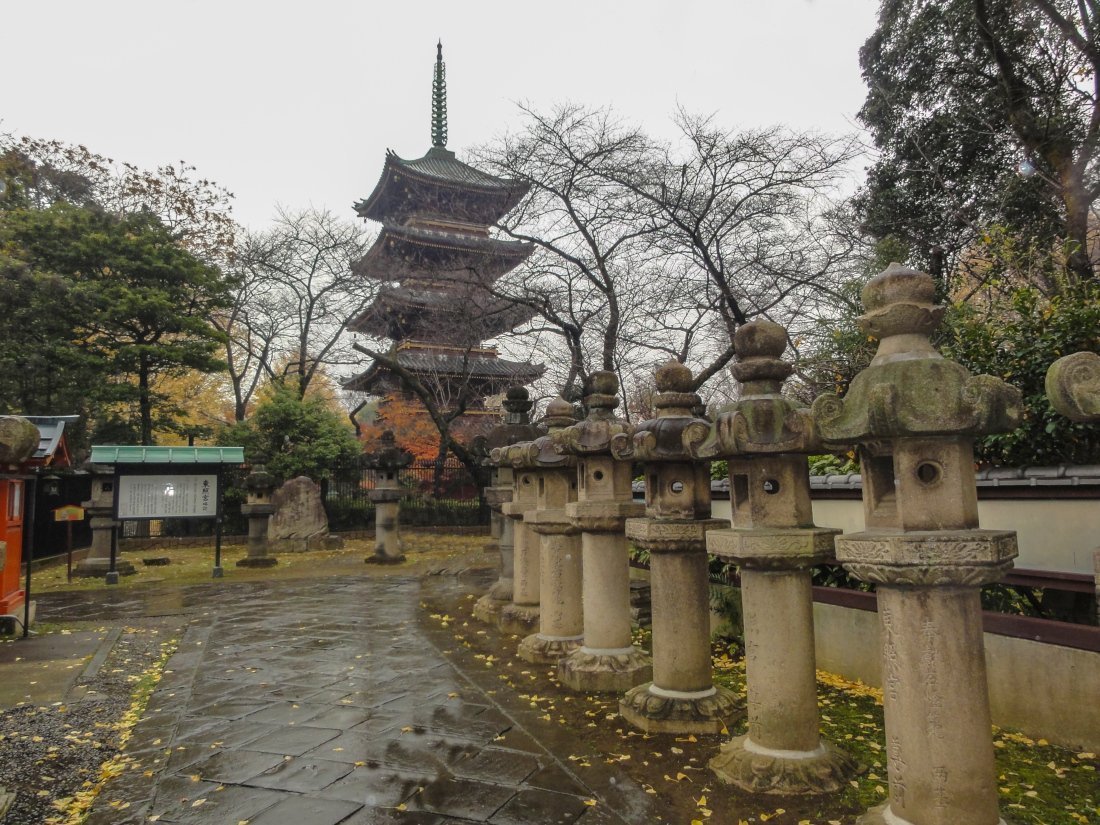 Odaiba お台場 – an entertainer island district, this area is full of shopping, dinings and leisure selections. In Odaiba, you have the Daikanransha, a 115-metre (377 ft) Ferris wheel; the Megaweb, Toyota exhibition hall; Fuji Television studios; a replica of the Statue of Liberty and many more things to see.

I wish you like your trip to Tokyo as much as I did. For me, it was one of the most intriguing and surprising places that I’ve been to.
I really want to go back and visit the countryside and get in touch with this beautiful culture. 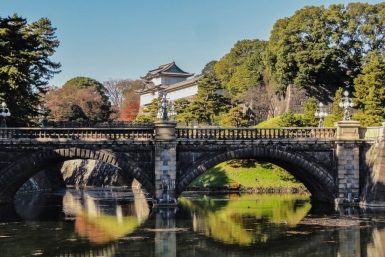 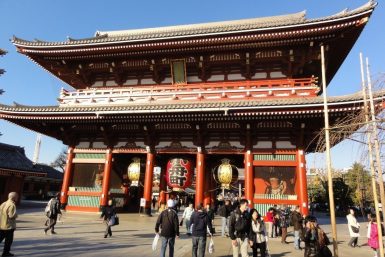 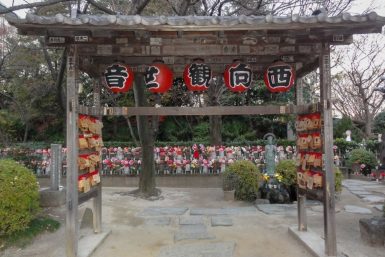