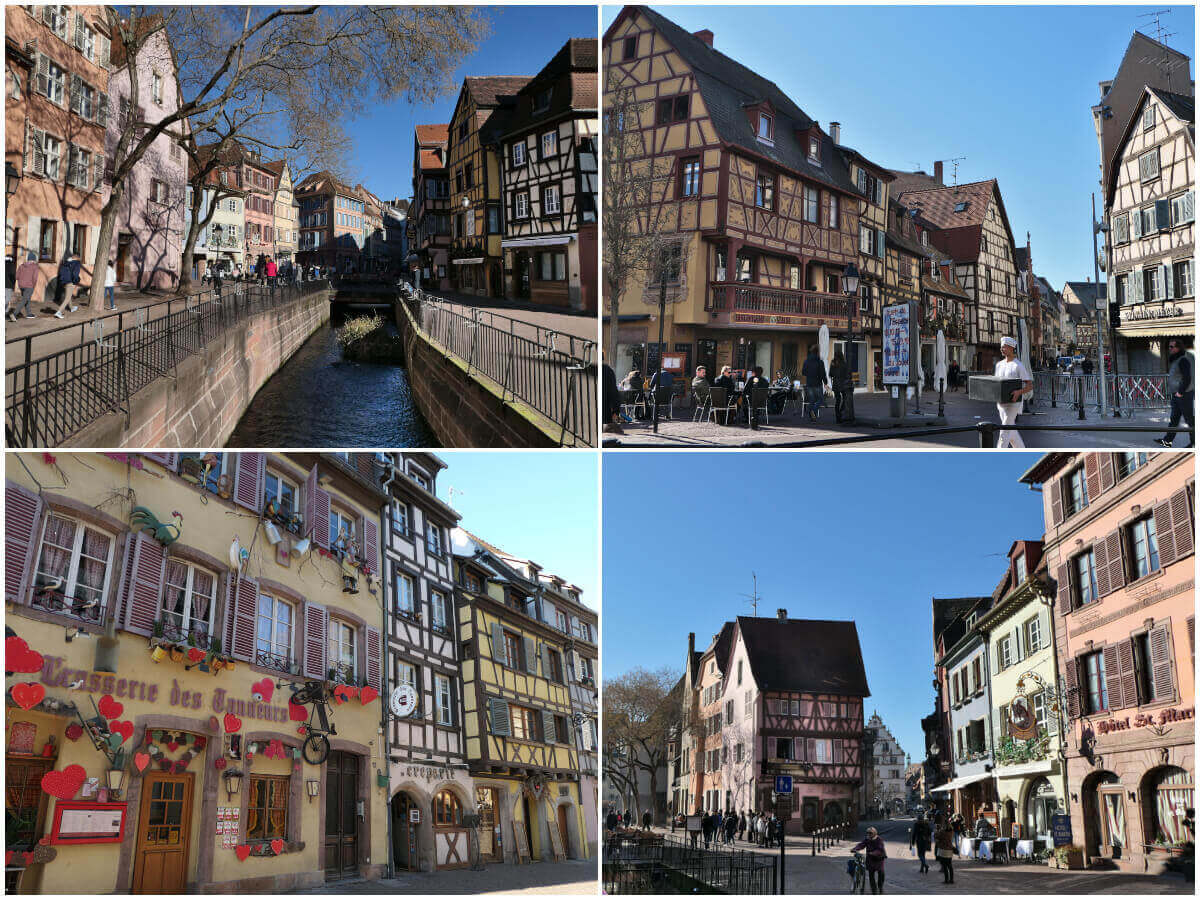 The Alsace region is famous for its exquisite wine but also the delicious gastronomy.
I’ve made a list of some things you can try while you are there and also some good restaurants to visit in Colmar.

What to eat that is traditional there?

The Alsatian cuisine is delicious, and you should try a least few of these dishes.
– fleischschnackas: an Alsatian dish made from cooked meat filling, eggs, onions, parsley, salt, pepper and rolled in a fresh egg pasta.
– backeoffe: also known as baeckeofe, bäckeoffe or bäckaofa. It is made with a mixture of meat (lamb, pork and beef), vegetables, herbs and white wine. Cooked for a long time in a casserole.
– bouchée à la Reine (vol-au-vent): is a puff pastry, filled with salpicon (chicken, mushroom, etc.) with a thick sauce;
– choucroute (Sauerkraut): it is a fined cut cabbage that has been fermented and has a very sour taste. It is typically served with sausages;
– tartes flambées: composed of bread dough spread out very thinly in the shape of a rectangle or circle and covered with cheese or other compounds (similar to pizza);
– palette fumée: it is a smoked shoulder of pork (smoked pallet);
– spaetzle (Alsacian noodles): a type of pasta.

TIP: make sure you reserve the restaurant since most of them are quite small and they are opened just for a few hours in the lunch and dinner time. I didn’t believe in this tip and was a big regret as we couldn’t try the restaurants we wanted to because they were packed. 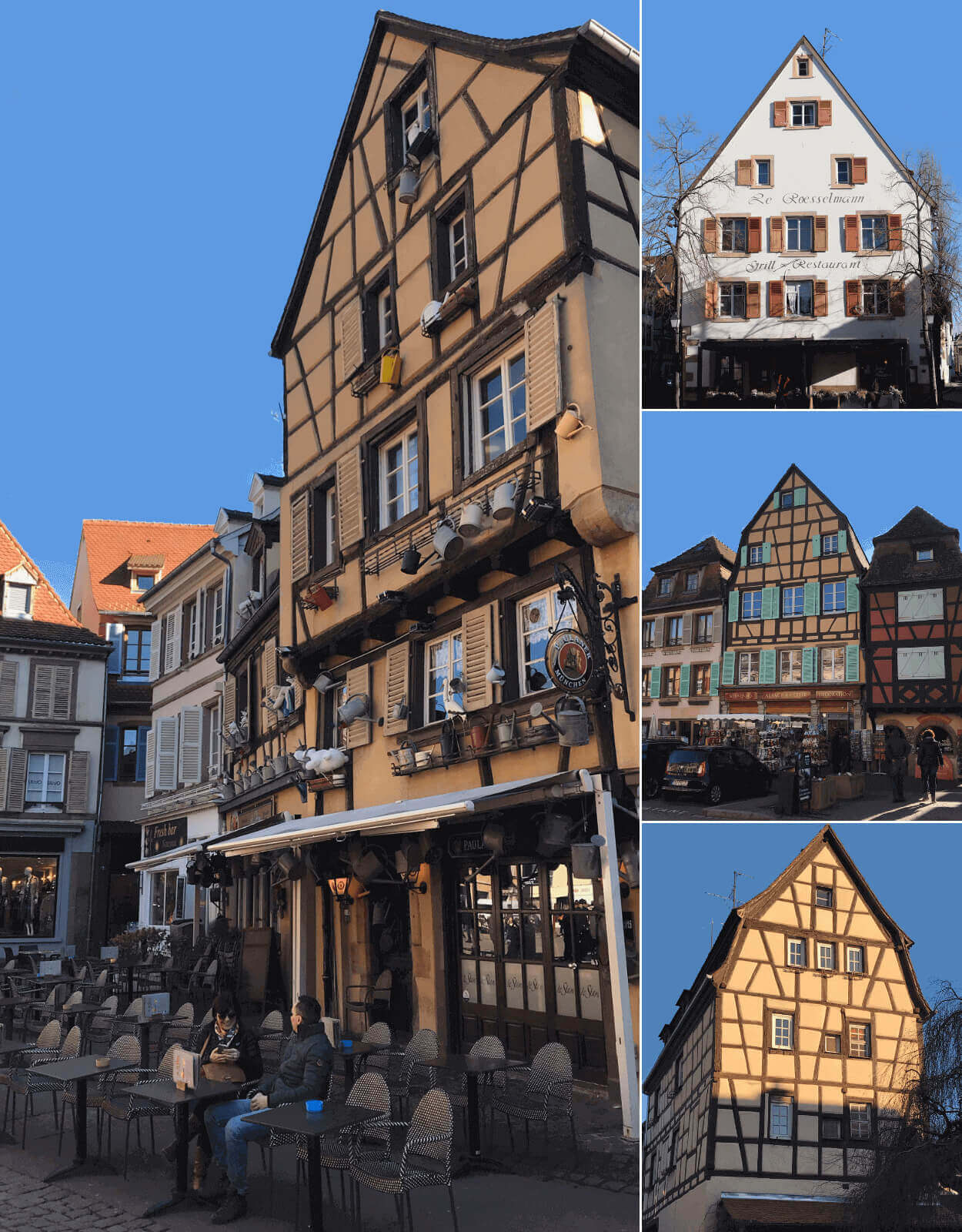 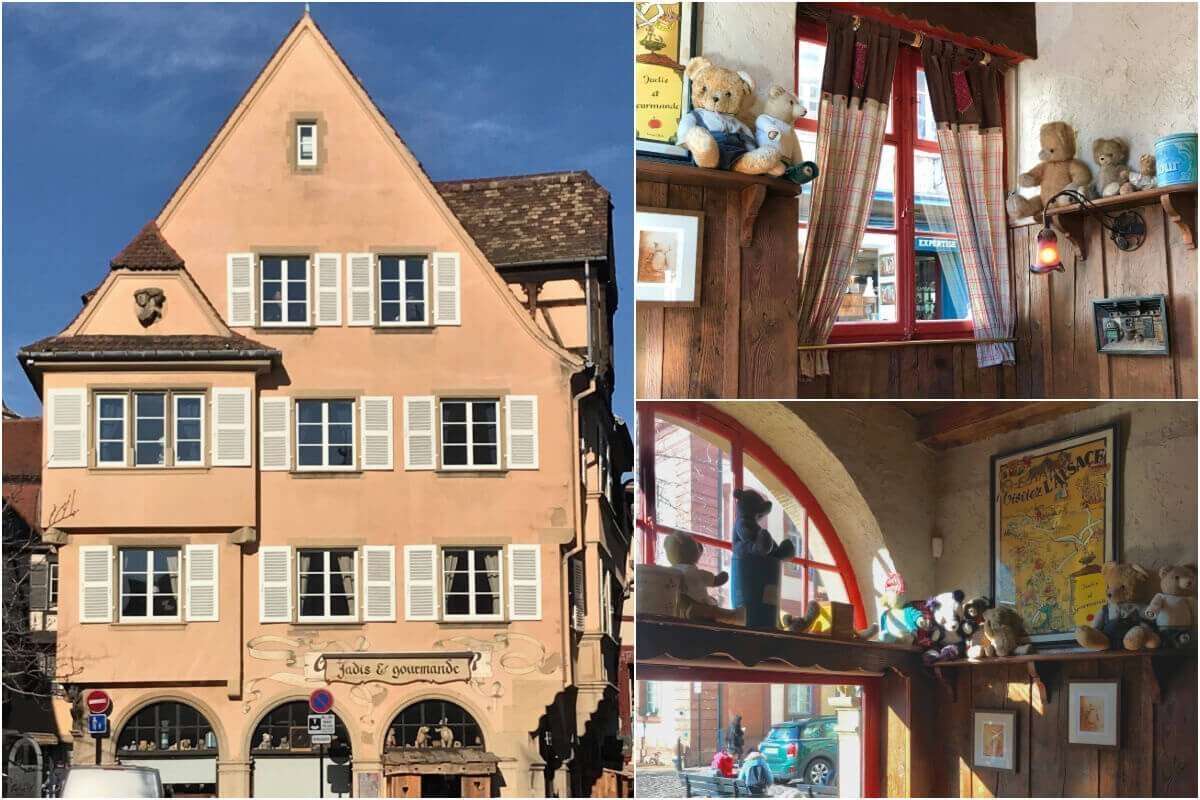 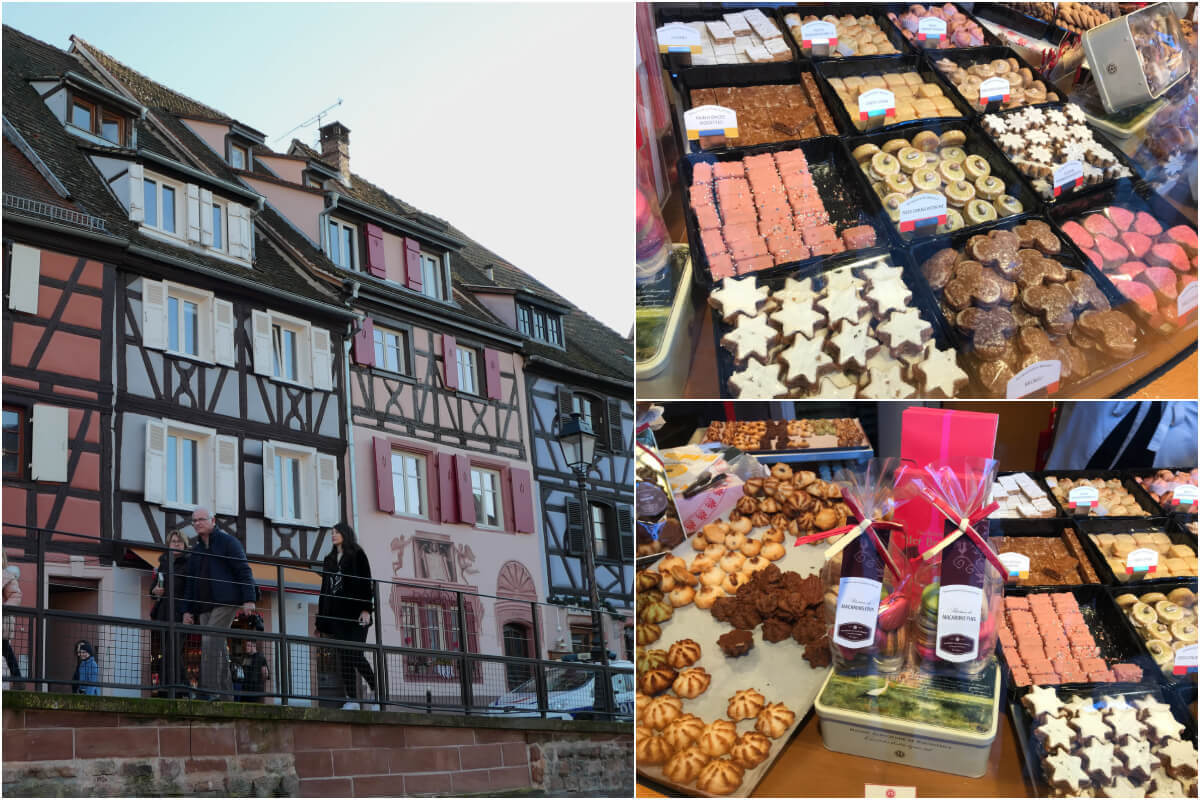 And to finish off, if you would like to buy some good wine, I recommend going to Caveau des Épicuriens Colmar. The delicatessen and wine shop is huge, and there is a vast selection of wine and spirits. Address: 108 Route de Rouffach 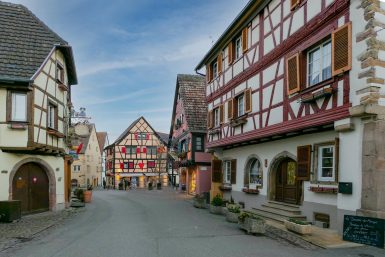 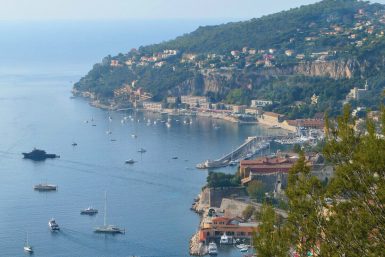