Home » How was my holiday in Dubai?

How was my holiday in Dubai?

How to describe Dubai? How to speak of a city so great that makes us feel so little in front of such high buildings?
The reality is that we went to Dubai because this year the winter here in England was horrible. We spent 7-8 months under rain and freezing weather and to escape this horrendous climate, we decided to visit this city that was on my bucket list for many years.

I confess that I was apprehensive because whether or not it is a country with a culture completely different from mine.
Because it is a Muslim country, the rules are somewhat restricted, especially concerning women.

Everything I’ve read about it said that women can not walk in clothes above their knees or show their shoulders, couples can’t hold hands and show no signs of affection, that people can go to jail (and it’s true!) because they were wearing shorter clothing, etc, etc …
Well, I can guarantee you that it was one of the hardest places to pack a bag for and I really did not know what to take with me. 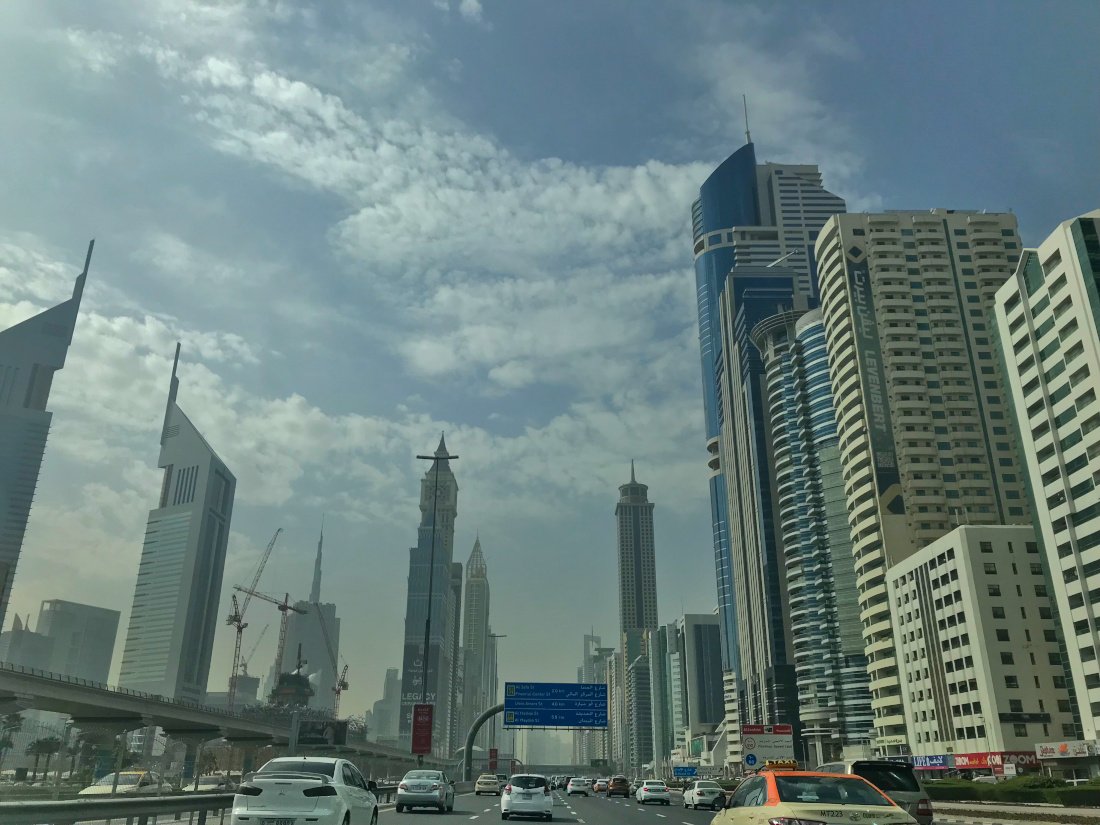 But apart from what I’ve heard, now I’m going to tell you what my experience was like and what I felt it in there.
To begin with, the issue of clothing is questionable, because at the touristy places, like JBR and areas near the beach, women walk in shorter clothes with no concern.
But, I always tried to have my shoulders covered and skirts and dresses that covered the knee, just to be on the safe side of it.

In the early days, my husband and I did not hold hands in public, but we began to realise that several people did it and I even saw a couple of Muslims walking holding hands without any problems.

Dubai hotels are “out of this world”, and I believe that no matter how many stars your hotel has, it will be fantastic.
We stayed at the Atana Hotel which is located in Barsha Heights, Hessa Street.
We’ve chosen it because it was half board at a reasonable price. But to tell you the truth, the food at dinner was not very good, and we barely ate dinner there.
But the room was large, spotless and I can say that it was well located.

You see, Dubai is enormous and I assure that you will need a taxi or rent a car. Dubai has public metro but since it is still at very early stages, there are only a few stations, and many of them are far from the tourist attraction that is supposed to be nearby. Usually, you will have to walk about 15-20 minutes from the station to the desired location anyway.

Before we went there, I did the math and realised that it would be cheaper to rent a car than to take a taxi every day. And let me tell you, the fuel, of course, is ridiculously cheap. For you to have an idea, we’ve paid £14 to fill the tank of our small Sedan.
The rent was also not expensive, compared to other cities where we previously rented a car. I think it was one of the cheaper places if I’m not mistaken.

Now comes the bad news: few places sell booze. Some big chain hotels have the license (and that’s why the nightclubs are inside them), a few bars and almost no restaurant has it. They say that this license is very expensive for hotels and bars to give up and not sell anything with alcohol.
We found a little bar that had beer and cocktails in Souk Madinat Jumeirah, and we fled there after a week of juices and water. But, we paid the price, a pint of beer costs around £11 (about R$60) and a cocktail was £20, but we arrived at “happy hour” and got a 2-4-1 cocktail offer. I was forced to drink both…

Another tip is that weekdays are from Sunday to Thursday. Friday is the holy day and Saturday works like our western Sunday.
On Fridays, the “famous Dubai brunch” rolls in several hotels, where you will have one of the best food feasts. The brunch is a big deal in Dubai but we did not go to any of them.

There seems to be a magazine called Entertainer, which offers discounts and special offers at restaurants, hotels and some activities. While I was there, I just forgot about it and did not even look for it.

I was forgetting to mention that in Dubai the voltage standard is 220V. The socket is three pins, the same as the British standard. Therefore do not forget to take your travel adapter, just in case.

And the last tip is: I went in February, and the weather was nice with temperatures around 27 degrees during the day.
But the people who live there told us that in the summer you can not stay more than 5 minutes walking on the street or going to the beach, as it is way too hot. They’ve said that it is almost unbearable and that it is not even worth visiting this time of the year.

Anyway, I think I have already extended myself today, but you can expect that soon I will post about the tourist attractions and some of the best beaches of this incredible city.
See you soon! 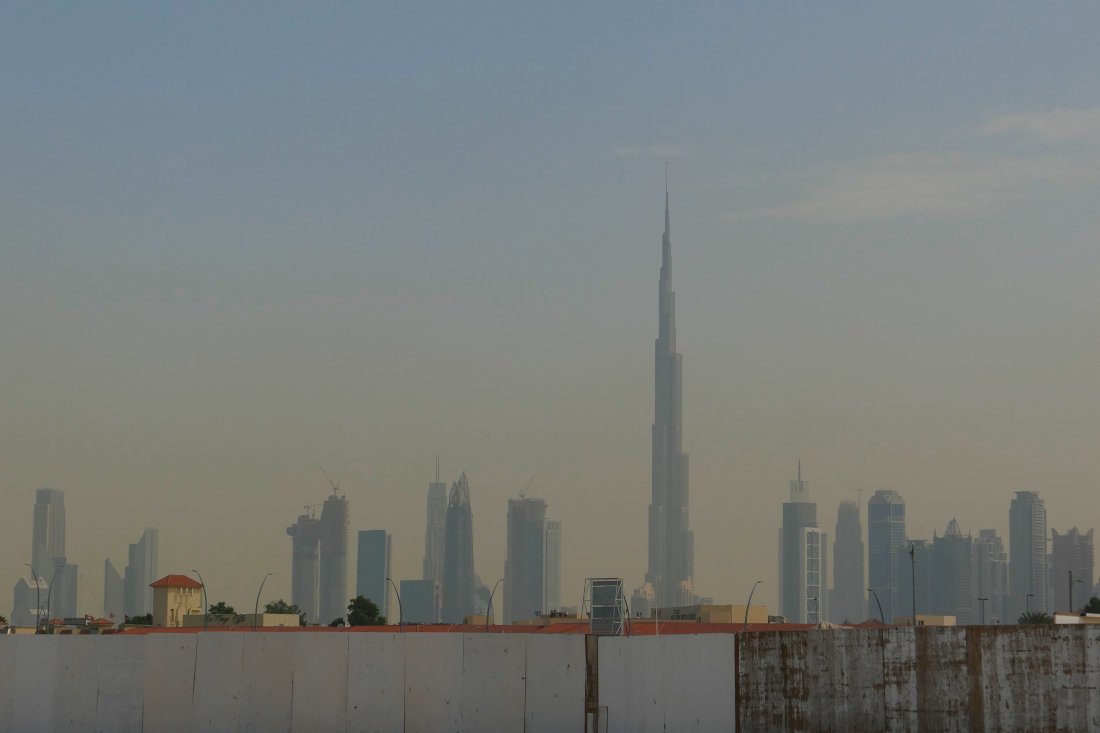 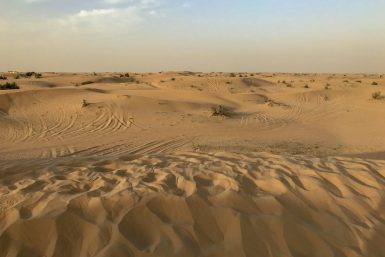 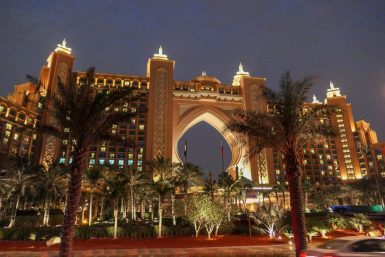 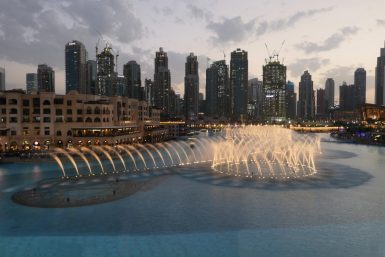