Ham House is a 17th-century mansion set in a formal garden on the River Thames bank in the south of Richmond, London. 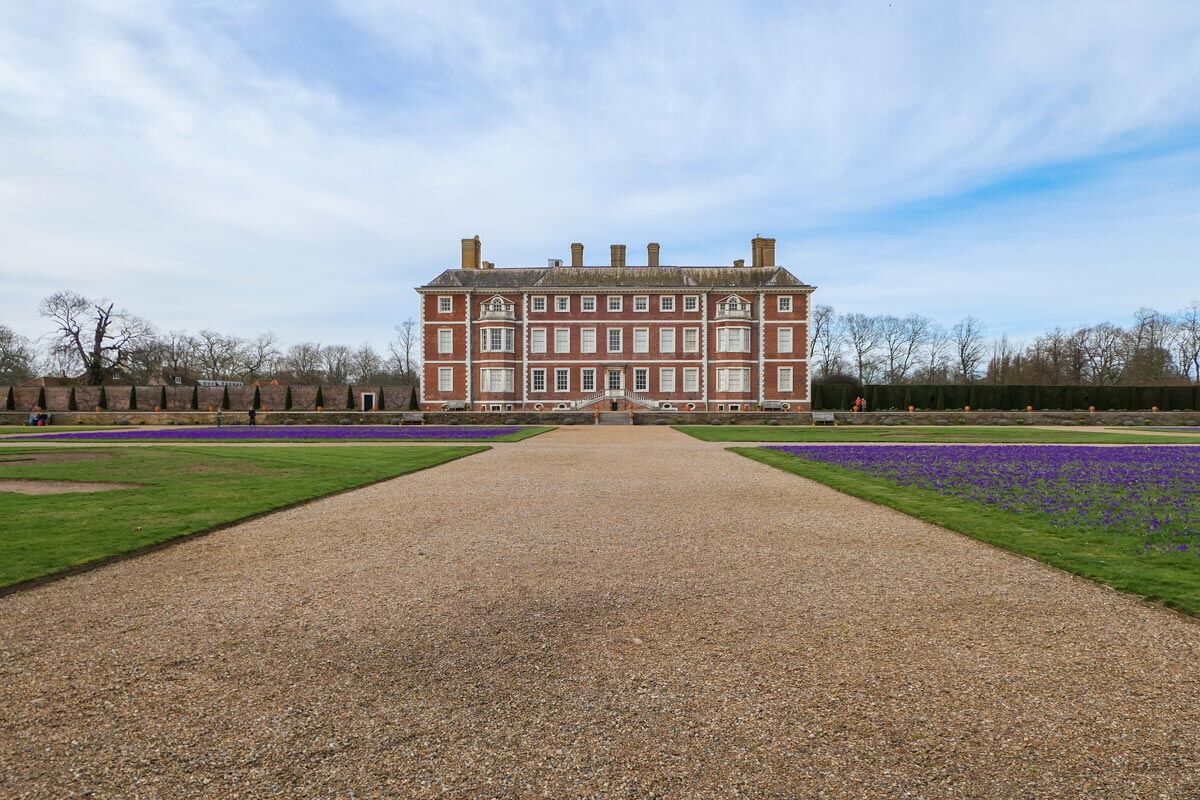 It was initially built in 1610 by King James I and given to James’ second son, Charles.

As a boy, Charles was educated with a young boy called William Murray. Remaining friends as adults, William was given Ham House’s lease and its estate as a gift from King Charles I in 1626.

William, and later his daughter Elizabeth, transformed Ham into the house we see today, a rare 17th-century survival of luxury and grandeur.

With barely a few decorative modifications made during the 1740s and 1890s, Ham House passed to National Trust in 1948.

It is internationally distinguished for its superb collection of paintings, furniture, and textiles brought together over 400 years ago. 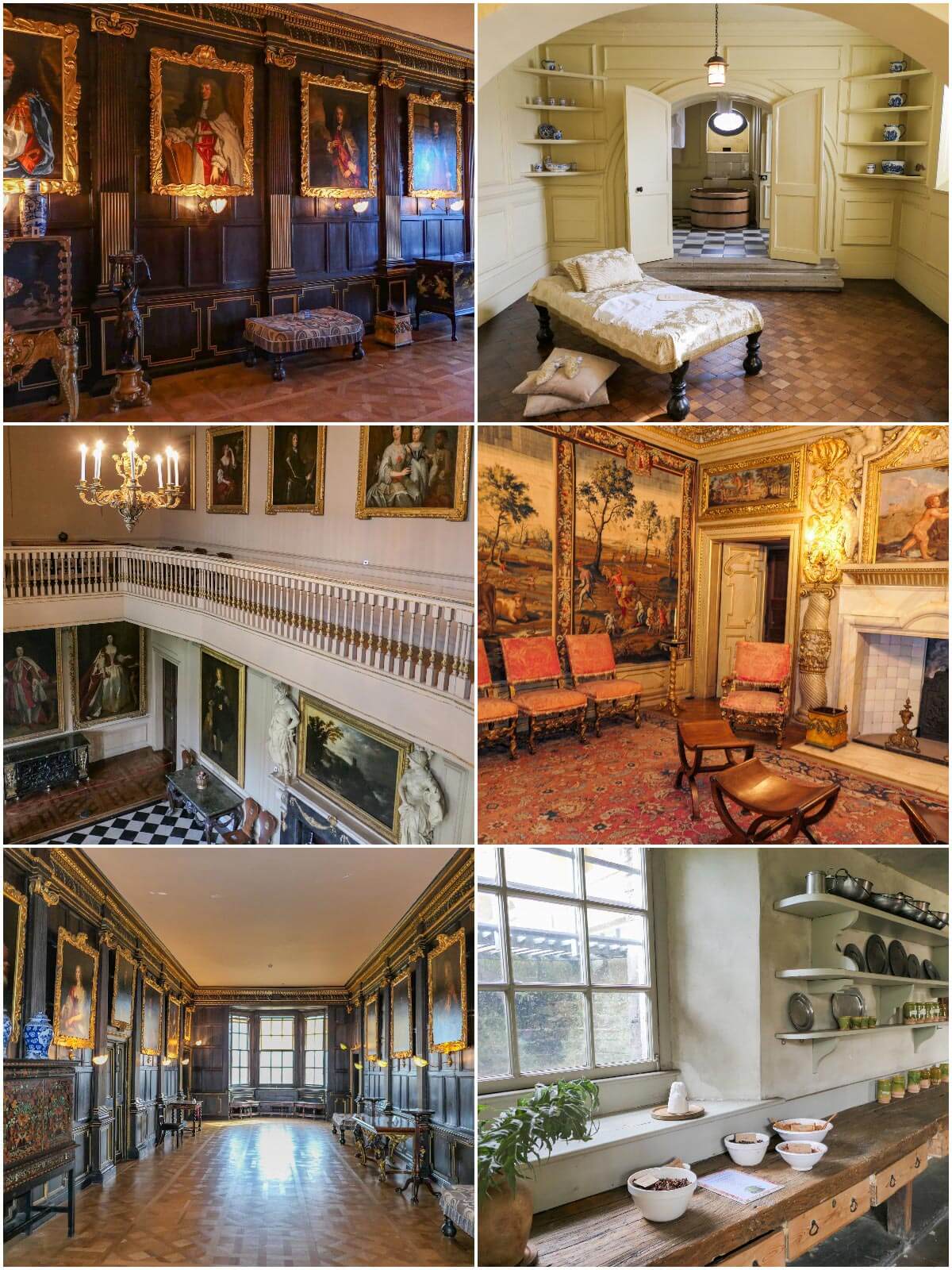 Some of our unique objects include an exceptional ivory cabinet and a rare Chinese teapot, one of the earliest and supposed to have been used by Elizabeth, the Duchess of Lauderdale herself.

The house is reputed to be one of the most haunted in Britain. Some visitors have reported the ghostly sweet fragrance of Virginia pipe tobacco that the Duke of Lauderdale (second husband of Elizabeth) smoked after meals in the dining room. 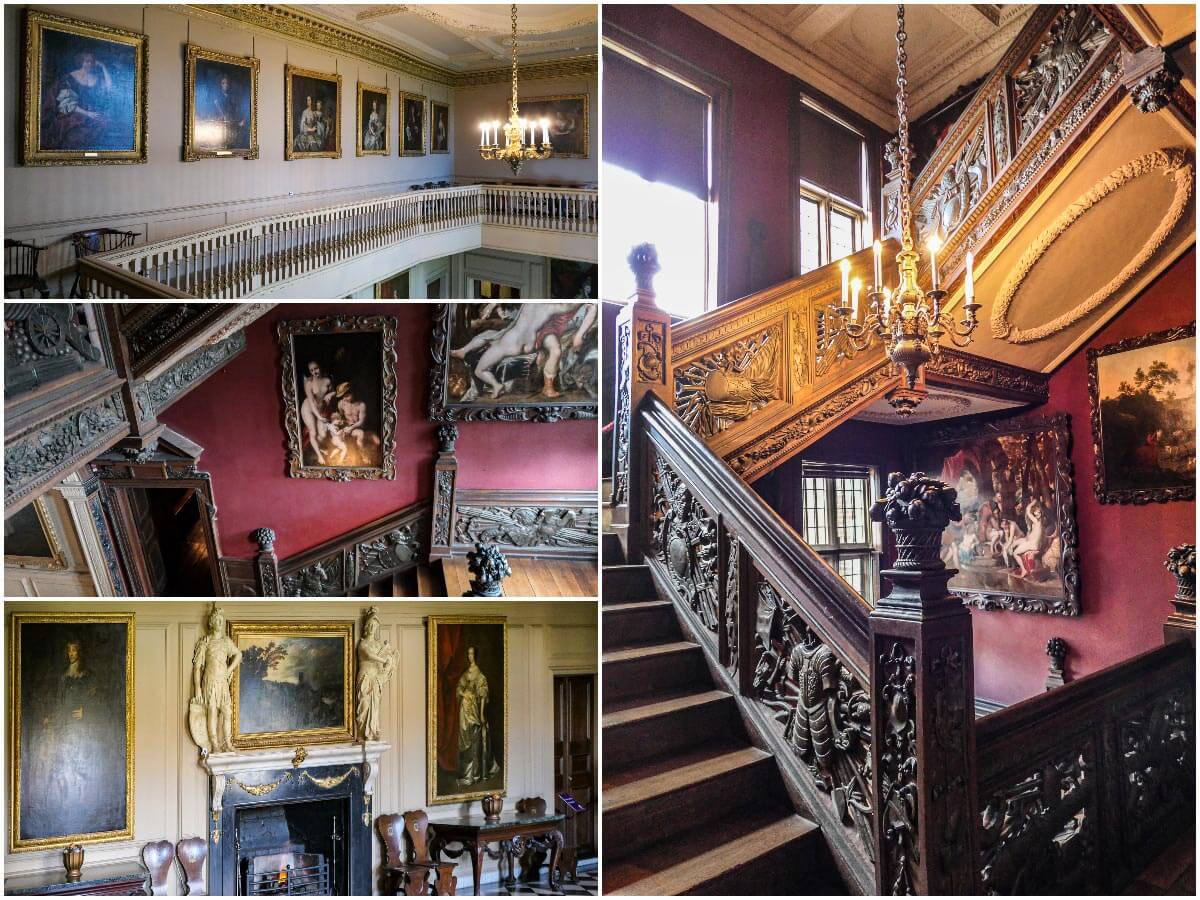 Outside, an open and formal restored garden surrounds the house. It has a fertile walled kitchen garden containing organic products; the Wilderness; The Plats – with more than 500,000 bulbs of flowers colouring the scenery; the Cherry Garden maze; the South Terrace Border – with many exotic plants; and many lovely spots for a picnic.

The historic Orangery café set in the kitchen garden serves home-grown products and is set in one of the first examples of an Orangery.
However, it was not an ideal building for plants to grow as the windows are tiny and very little light could reach the orange and lemon trees.

In the summer, they sell vegetable bags on Fridays, and there are often flowers for sale as well.

Some movies and series were featured in Ham House, such as The Young Victoria, Victoria and Abdul, Downton Abbey, Anna Karenina, etc. 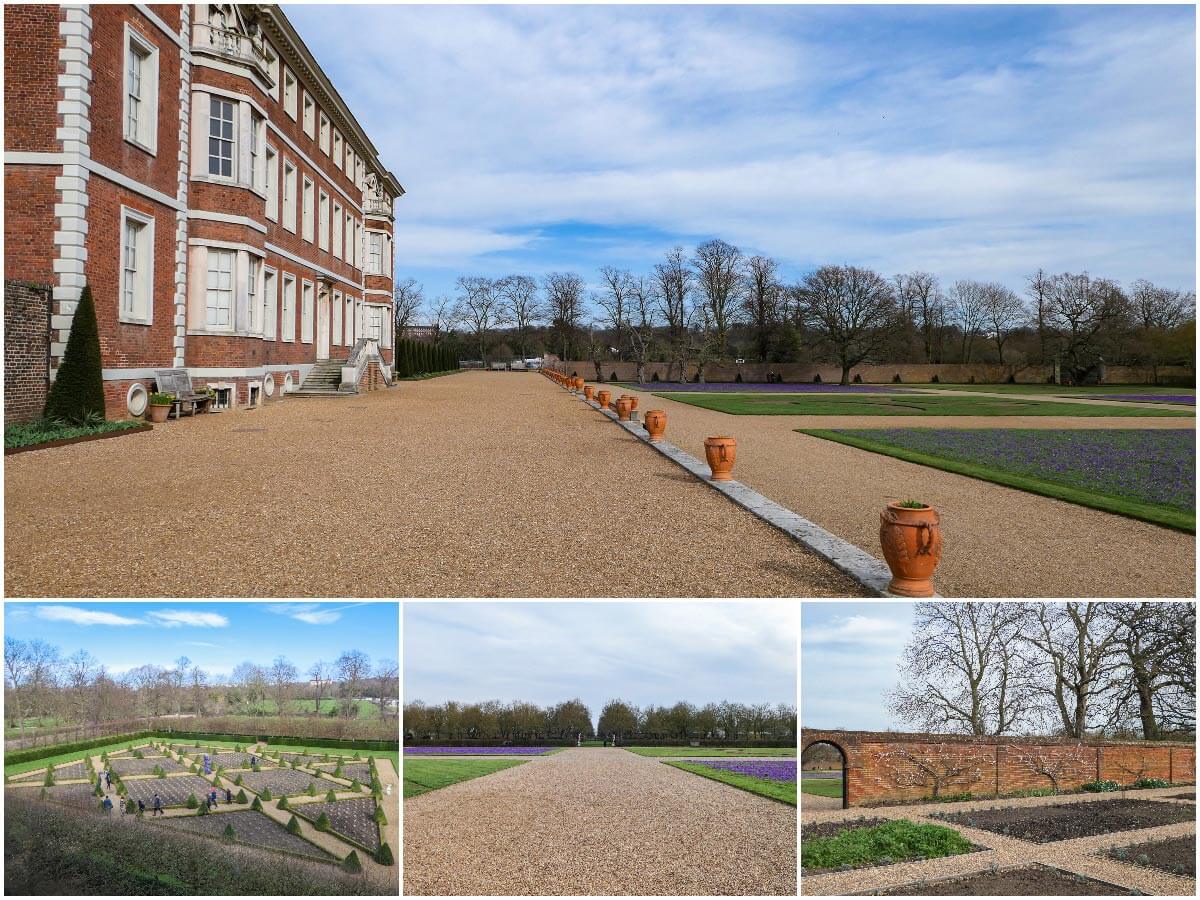 Located only 10 miles from central London, Ham House is easily reached and a lovely place to spend a few hours.

By car
Address: Ham Street, Ham, Richmond, Surrey, TW10 7RS.
There is a nearby free car parking. SatNav: Directs you to stables on Ham Street, carry straight on past these to the car park.

By train and underground
The nearest underground and train station is Richmond. The station is 1½ miles walking distance from Ham House. Or you can catch a bus or taxi. 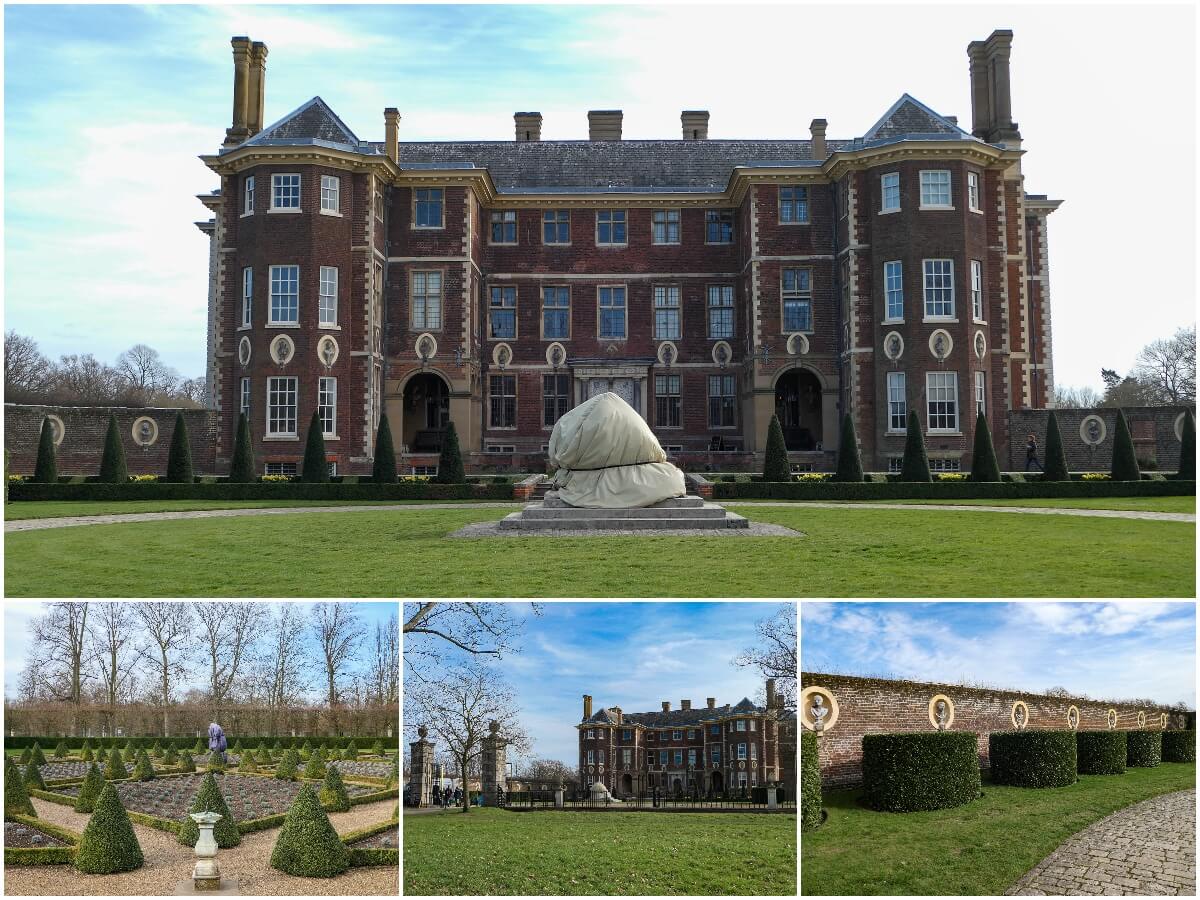 As you can see, Ham House is one of the grandest Stuart houses in England and deserves a visit if you are in the area.
I hope you have a lovely day!