One day we were watching the “Grand Tour” program and we’ve got intrigued by the place where Richard Hammond had that horrible car accident. Thank God nothing happened to him and he is well and doing the funny and instructive TV show again.

Anyway, we saw the Amazon program and were wondering where that beautiful place was. Not happy with only knowing the location, we decided to go there, have a look at the village and watch the Hill Climb Race, which is called Bergrennen. 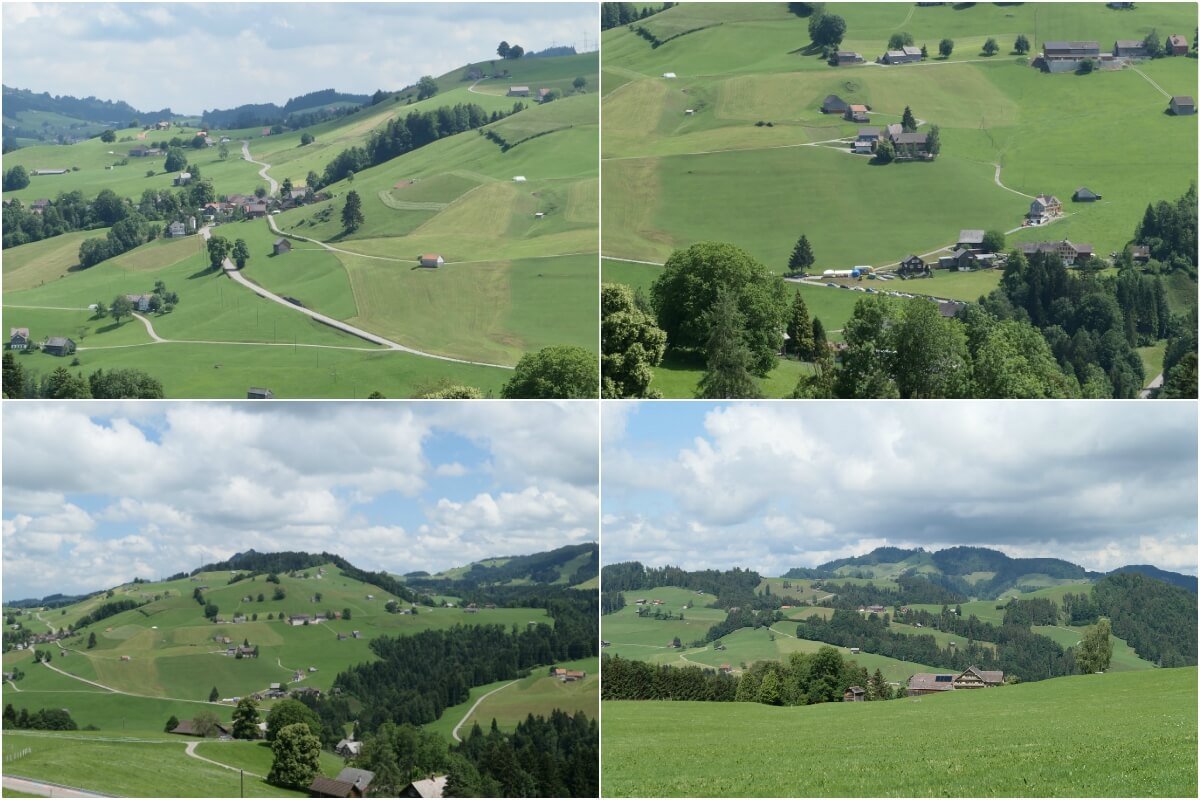 The little village is called Hemberg in the Wahlkreis of Toggenburg in the canton of St. Gallen, is in the alpine foothills at an elevation of 945 m (3,100 ft), and it has only around 920 inhabitants. 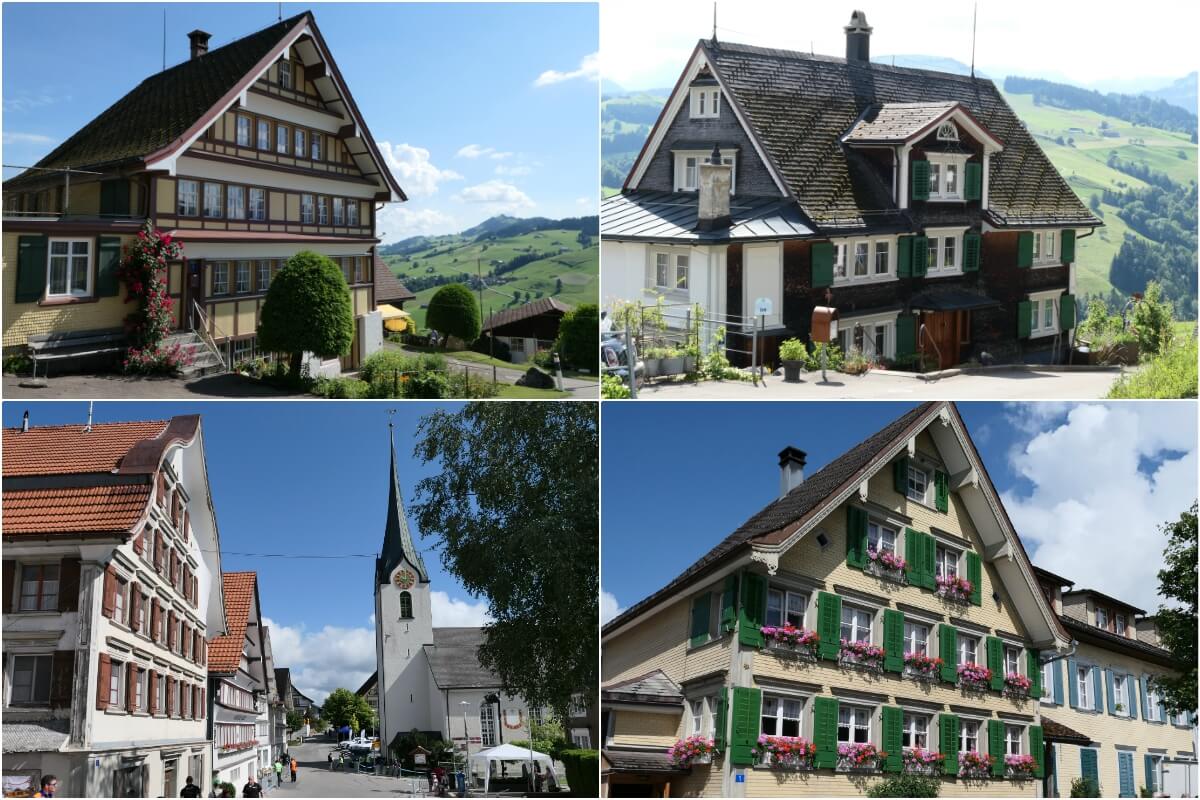 The race in Hemberg is part of the hill climb race calendar around Switzerland over the Spring and Summer.

The Bergrennen is a race where the drivers compete against the clock to complete an uphill course. The time count is made with one car at a time in several categories. Last year around 170 riders participated in the races. 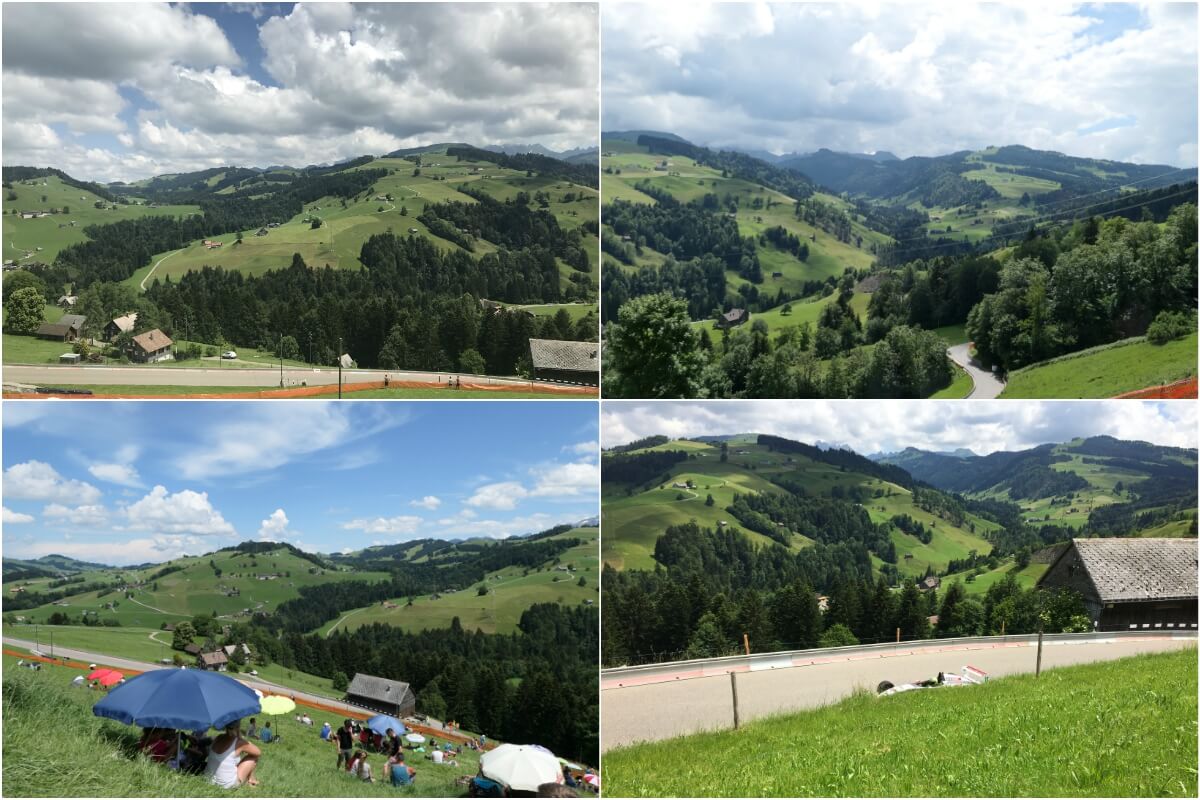 For car enthusiasts, this is an opportunity to see all sort of cars from up close and competing against each other. From Ferrari, Lamborghini to kart or classic American muscle Mustang, seeing up close and mainly hearing those engines was very thrilling. 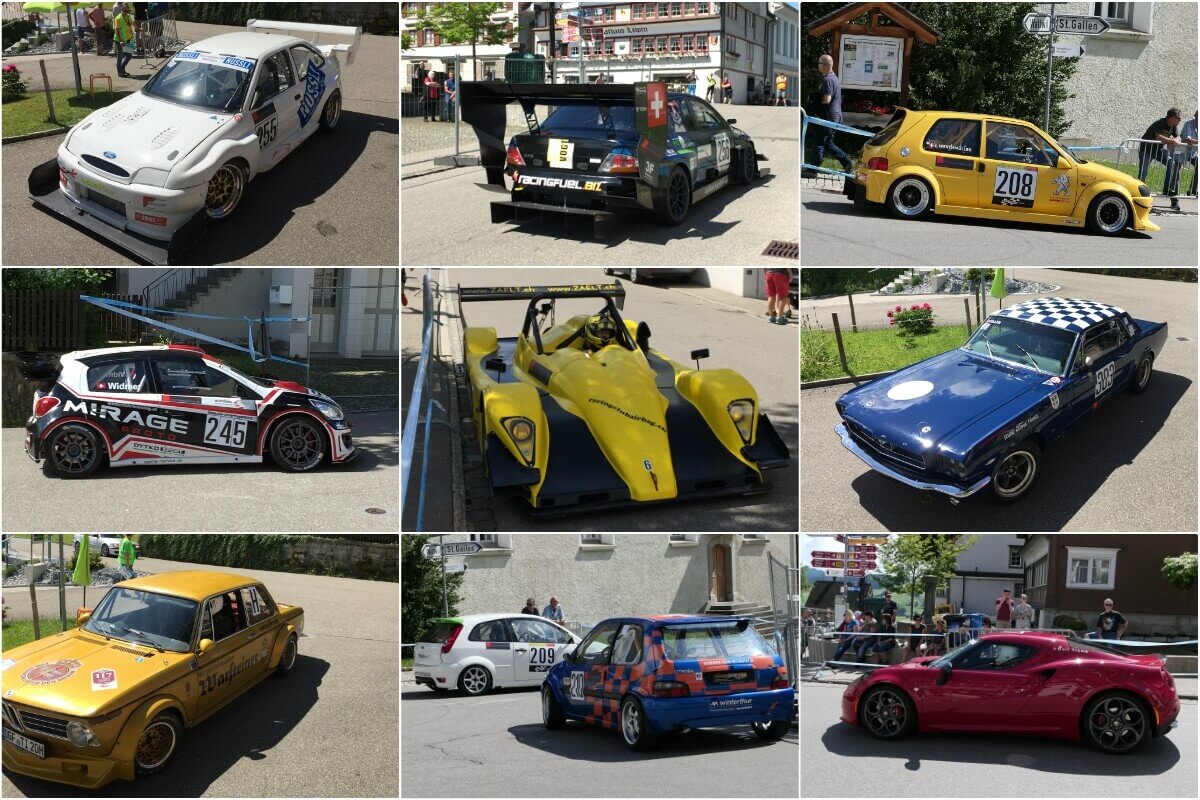 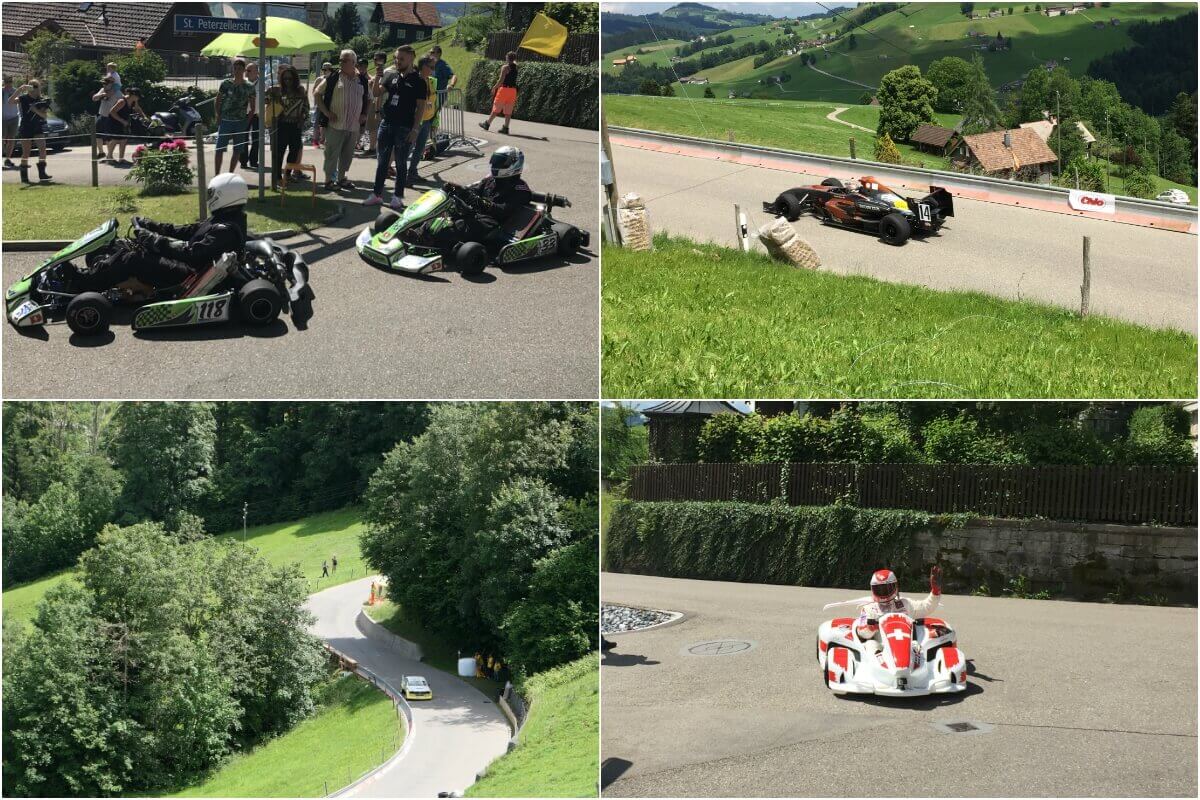 Apart from the race, there is plenty of facilities with toilets, restaurants, bars, etc…
And bear in mind that as it is a race on the hills, comfortable footwear is a must because the ground is steep.

Tip: If the weather is sunny, do not forget your sunscreen. From experience as we got sunburned on the 1st day.

If you go by car, you have to pass by Wattwill town, take the road towards Hemberg, and then leave the car in the middle of the way.
There is a special car parking for the event and from there you catch a free shuttle bus for the spectators taking you to the ticket entrance kiosk (we’ve bought our ticket in advance).

Or instead, you can take a bus directly from Wattwill to Hemberg, and probably from other nearby villages as well. It is all well organised and easy to find information.

There are two entrances: from Bächli, but it is a bit further away and there is a 30-minute walk. Or there is the entrance from Hemberg where the spectator zone 1 is the closest.

There are plenty of villages around Hemberg, and they are well connected between them, making it easy to reach the race. I’ve stayed in Ebnat-Kappel and we took the bus to the race.

For more information about Bergrennen Hemberg Hill Climb, go to their website (in German): https://www.bergrennen-hemberg.ch (put it on Google and translate to English language).

We were lucky because on that weekend the weather was terrific and we had a joyful time. I hope you will have it too. 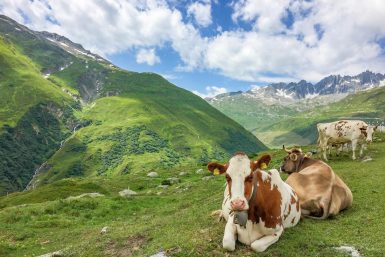 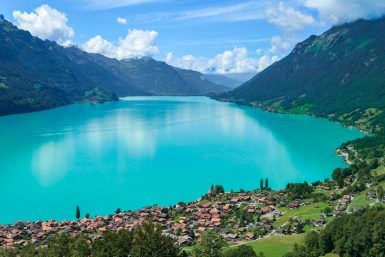 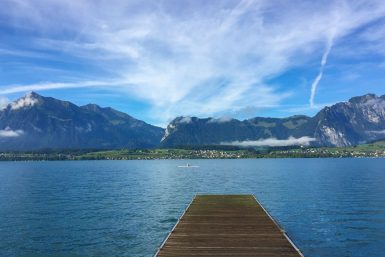 What to see in Lake Thun, Interlaken?